It's going to be the Houston Astros against the Washington Nationals in the World Series, after the the Astros' 6-4 win Saturday (October 19th) over the New York Yankees on a two-run, walk-off home run in the bottom of the ninth inning by Jose Altuve won them the American League Championship Series 4 games to 2. The Astros will be trying to win their second World Series in three years, while the Nationals are set to appear in the Fall Classic for the first time in franchise history. Game 1 will be played Tuesday night (October 22nd) in Houston.

Five calls of Altuve's homer in English, Spanish and Russian:

WATCH THE HOMER 5 TIMES WITH 5 DIFFERENT CALLS AND THREE LANGUAGES!!!!!! 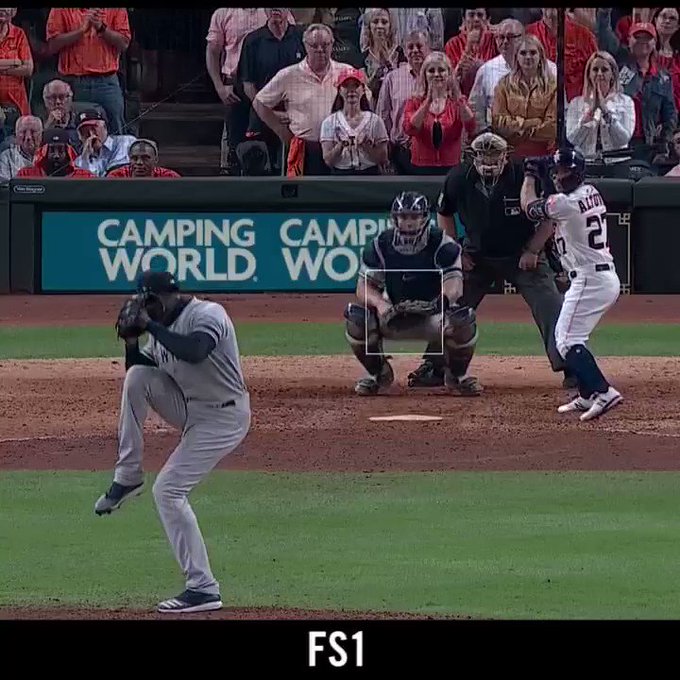