Diplomatic white-washing? On Tuesday,Prince Charles announced that he had appointed Katy Perry as ambassador to the British Asian Trust. Twitter is not pleased, primarily because Perry is neither British nor is she Asian.

Wrote one: “Tryna comprehend how they came up with Katy Perry fir British Asian ambassador when she's a white American.”

Apparently, Charles chose her after meeting her in Mumbai and observing  her "long-standing commitment to charitable causes around the world."

Twitter pointed out that not only was Perry named “pop music’s worst cultural appropriator” by Mic mag and once memed a Hindu goddess, but the whole mess smacks of “white savior complex.”

Another wrote: “Trust a white person to always come to the rescue of people of colour because we are so useless that we cant save ourselves, am guessing the prince has never meant a british person with Asian roots before in his life”.

Katy Perry... As a British Asia trust ambassador... I don't know why, but I'd have chosen, hear me out on this one,.. A British Asian person....

40 people are talking about this

I think quite regularly about the expression of the kid who was dressed as “Katy‘s fries” in Katy Perry’s Vogue India shoot. 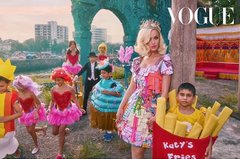 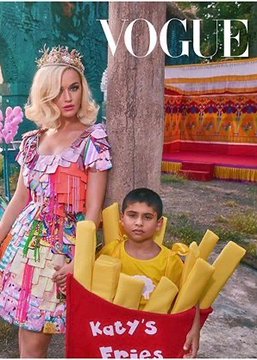 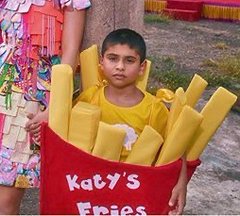 256 people are talking about this

The Prince founded the charity in 2007 alongside a group of British Asian business leaders.

This is what Joaquin Phoenix was talking about. Katy Perry should have said "NO" and suggested a British Asian celebrity (hell even a non-British Asian would have been better) 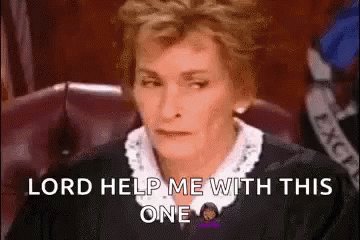 144 people are talking about this