The Falcons had it. They literally the Super Bowl in their hands. They were up 28-3 in the third quarter. The game was over. And just like that, Tom Brady struck, and all of a sudden, it's 34-28 and the Pats are celebrating a Super Bowl win for the ages.

After demolishing them for the majority of the game, the Twitter folks quickly turned their attention to the proper target: the Atlanta Falcons. And they were not happy.

You failed all of us Atlanta. Now, the Falcons bandwagon is quickly falling apart. 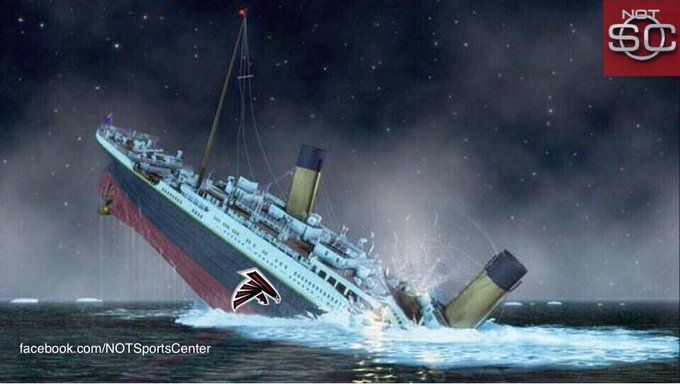 But there is hope for anyone. 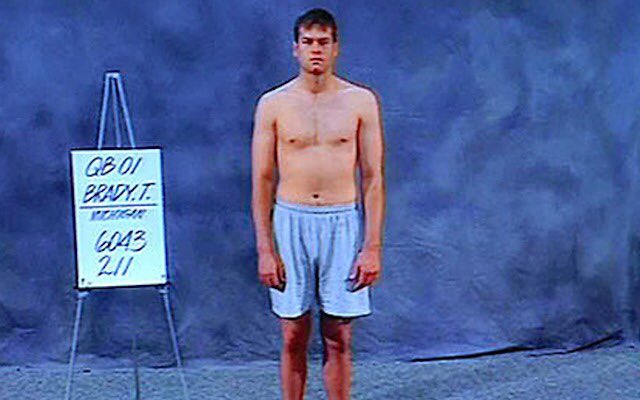 Never give up your dreams. If THIS guy can win 5 #SuperBowl rings, you can do anything.

If Brady can do it, anyone can. 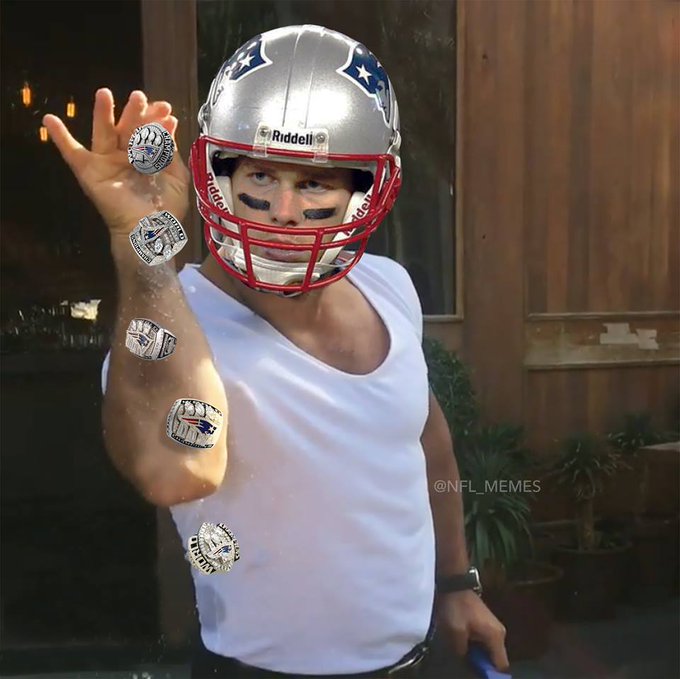 But  seriously, how do you blow a lead like that if you're the Falcons?! 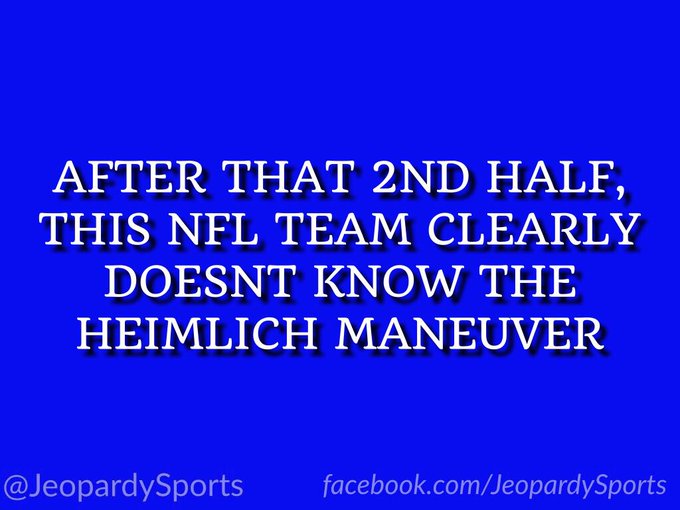 "Who are: the Atlanta Falcons?"#JeoardySports #SuperBowl

Well, we know one other team that knows what that feels like.

THE FALCONS WANNA BE THE WARRIORS SOOOOO BAD

Wait. It gets worse.

But here's the Pats real MVP. 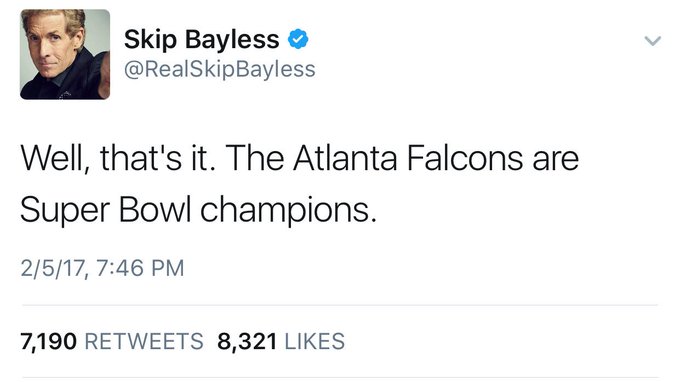 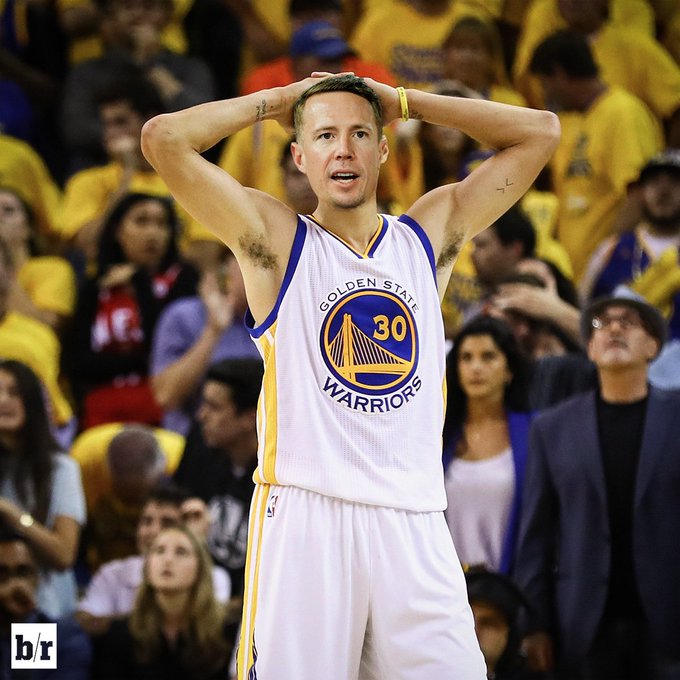 Of course, Trump had to be dragged into this. 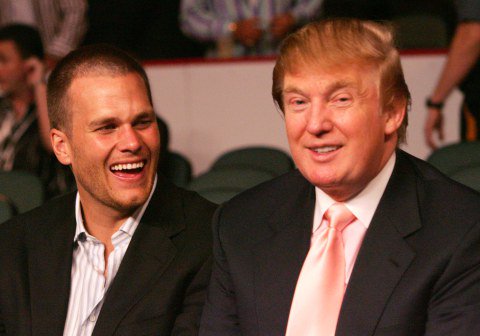 Brady and Trump right now. The Falcons got Hillaryed. Damn.

But hey, at least the Falcons have this to console them.

In the end, it can all be summed up with this simple picture. 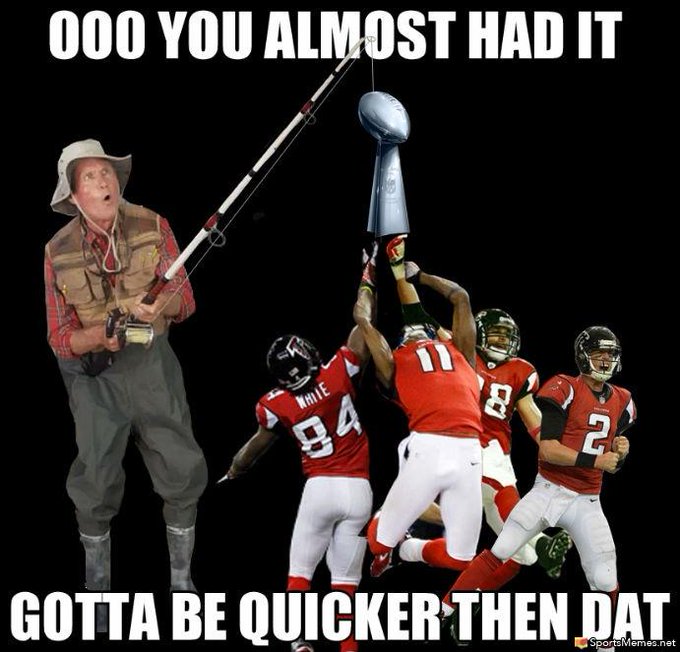 Oh that has to sting. And it probably will for years to come now that they have a new logo. 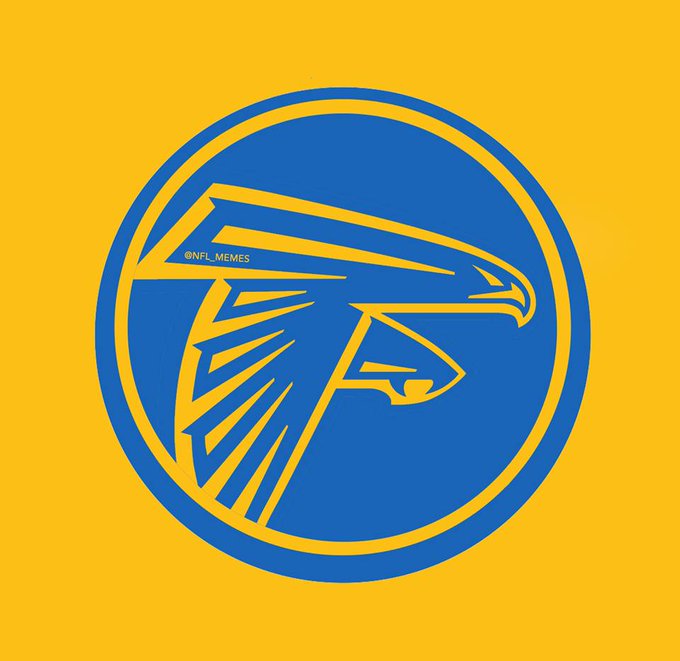