NASA and Belgian researchers announced Wednesday (February 22nd) that seven Earth-size planets had been found orbiting a nearby star, and that there could potentially be life on them. The planets orbit a dim dwarf star called Trappist-1 and are less than 40 light-years away -- which is 235 trillion miles. Three of the planets are in what's known as the habitable zone, meaning in an orbit where water and life might possibly exist, and the others are close to it. Until the discovery of this cluster of planets, we'd only found two or three Earth-size planets orbiting around a star. 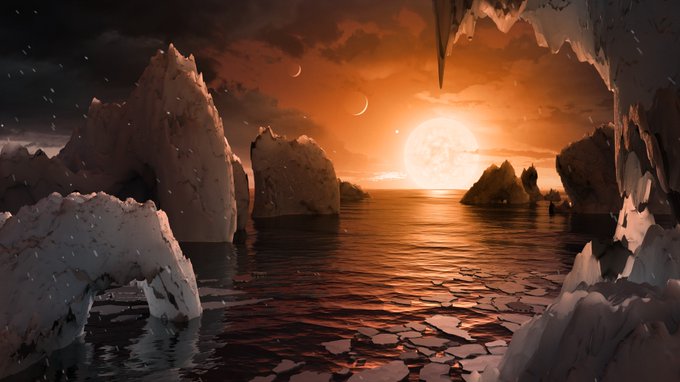 Earth to #TRAPPIST1...we read you loud and clear. Thanks @NASA for this cosmic discovery! #GoogleDoodle

The Apollo 11 spacecraft that brought Neil Armstrong, Buzz Aldrin and Michael Collins to the moon on their historic July 1969 journey is going on a two-year national tour to celebrate the 50th anniversary of their first landing of men on the moon. The command module Columbia was the main living area for the three astronauts, and is the only part of the spacecraft that returned to Earth. It's been on display at the National Air and Space Museum in Washington for most of the past 40 years, and last went on a tour in the early 1970s. The new tour will stop at four museums in Houston, St. Louis, Pittsburgh and Seattle, and will include some 20 other objects from the Apollo 11 mission, including gloves and a visor that Aldrin wore on the moon. 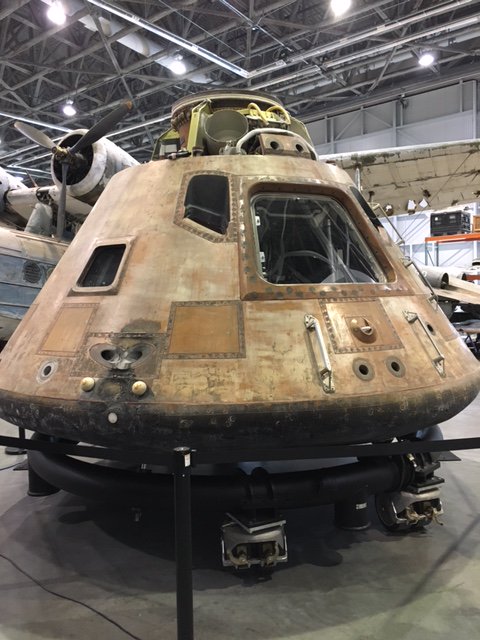 #DestinationMoon: @SpaceCenterHou will be the 1st of 4 stops for a new exhibit featuring #Apollo11 command module! https://spacecenter.org/destination-moon/ …