A Southwest Airlines passenger is furious that an airline employee made fun of her daughter’s first name while they were boarding a flight recently. Her daughter’s name is Abcde, which she pronounces “Abcity.” The angry mother says her daughter asked, “Mom, why is she laughing at my name?” The airline apologized to the mother, but many social media users have been less sympathetic.

Name shaming? This Texas woman claims a @SouthwestAir agent made fun of her 5-year-old daughter's name as they were preparing to board their flight at @JohnWayneAir in Orange County.Her daughter's name is Abcde (pronounced Ab-city). @ABC7 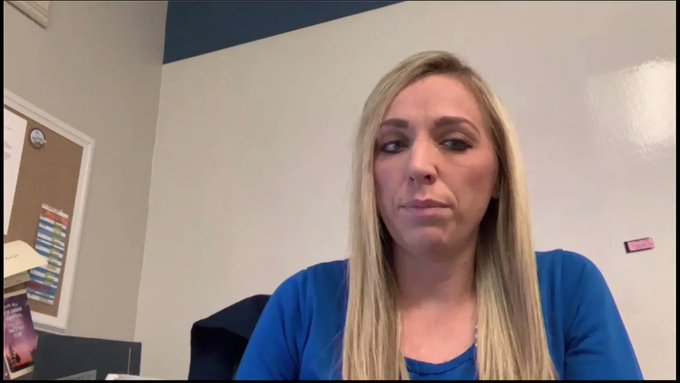 Anyone naming their kid abcde shouldn't be allowed to reproduce.  It's a stupid name and if you think that Southwest agent was bad, wait till she goes to middle school.